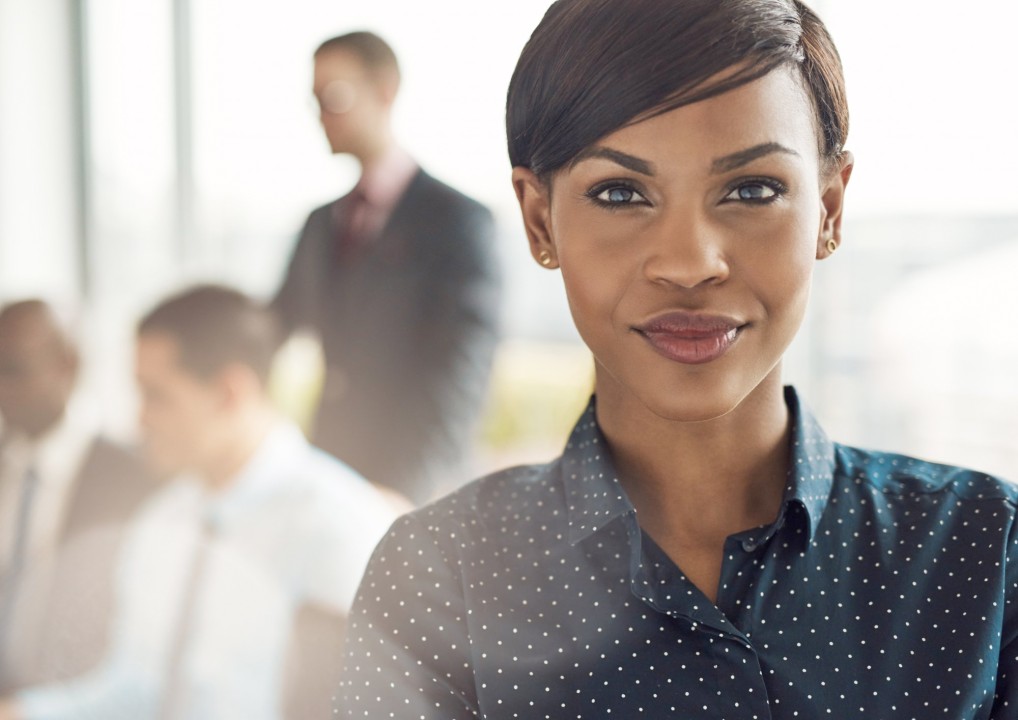 10 Habits of Mentally Strong People – Despite West Point Military Academy’s rigorous selection process, one in five students drop out by graduation day. A sizeable number leave the summer before freshman year, when cadets go through a rigorous program called “Beast.” Beast consists of extreme physical, mental, and social challenges that are designed to test candidates’ perseverance.

University of Pennsylvania psychologist Angela Duckworth conducted a study in which she sought to determine which cadets would make it through the Beast program. The rigorous interviews and testing that cadets went through to get into West Point in the first place told Angela that IQ and talent weren’t the deciding factors.

So, Angela developed her own test to determine which cadets had the mental strength to conquer the Beast. She called it the “Grit Scale,” and it was a highly accurate predictor of cadet success. The Grit Scale measures mental strength, which is that unique combination of passion, tenacity, and stamina that enables you to stick with your goals until they become a reality.

To increase your mental strength, you simply need to change your outlook. When hard times hit, people with mental strength suffer just as much as everyone else. The difference is that they understand that life’s challenging moments offer valuable lessons. In the end, it’s these tough lessons that build the strength you need to succeed.

Developing mental strength is all about habitually doing the things that no one else is willing to do. If you aren’t doing the following things on a regular basis, you should be, for these are the habits that mentally strong people rely on.

You have to fight when you already feel defeated. A reporter once asked Muhammad Ali how many sit-ups he does every day. He responded, “I don’t count my sit-ups, I only start counting when it starts hurting, when I feel pain, cause that’s when it really matters.” The same applies to success in the workplace. You always have two choices when things begin to get tough: you can either overcome an obstacle and grow in the process or let it beat you. Humans are creatures of habit. If you quit when things get tough, it gets that much easier to quit the next time. On the other hand, if you force yourself to push through a challenge, the strength begins to grow in you.

You have to delay gratification. There was a famous Stanford experiment in which an administrator left a child in a room with a marshmallow for 15 minutes. Before leaving, the experimenter told the child that she was welcome to eat it, but if she waited until he returned without eating it, she would get a second marshmallow. The children that were able to wait until the experimenter returned experienced better outcomes in life, including higher SAT scores, greater career success, and even lower body mass indexes. The point is that delay of gratification and patience are essential to success. People with mental strength know that results only materialize when you put in the time and forego instant gratification.

You have to make mistakes, look like an idiot, and try again—without even flinching. In a study at the College of William and Mary, researchers interviewed over 800 entrepreneurs and found that the most successful among them tend to have two critical things in common: they’re terrible at imagining failure and they tend not to care what other people think of them. In other words, the most successful entrepreneurs put no time or energy into stressing about their failures as they see failure as a small and necessary step in the process of reaching their goals.

You have to keep your emotions in check. Negative emotions challenge your mental strength every step of the way. While it’s impossible not to feel your emotions, it’s completely under your power to manage them effectively and to keep yourself in control of them. When you let your emotions overtake your ability to think clearly, it’s easy to lose your resolve. A bad mood can make you lash out or stray from your chosen direction just as easily as a good mood can make you overconfident and impulsive.

You have to make the calls you’re afraid to make. Sometimes we have to do things we don’t want to do because we know they’re for the best in the long-run: fire someone, cold-call a stranger, pull an all-nighter to get the company server back up, or scrap a project and start over. It’s easy to let the looming challenge paralyze you, but the most successful people know that in these moments, the best thing they can do is to get started right away. Every moment spent dreading the task subtracts time and energy from actually getting it done. People that learn to habitually make the tough calls stand out like flamingos in a flock of seagulls.

You have to trust your gut. There’s a fine line between trusting your gut and being impulsive. Trusting your gut is a matter of looking at decisions from every possible angle, and when the facts don’t present a clear alternative, you believe in your ability to make the right decision; you go with what looks and feels right.

You have to lead when no one else follows. It’s easy to set a direction and to believe in yourself when you have support, but the true test of strength is how well you maintain your resolve when nobody else believes in what you’re doing. People with mental strength believe in themselves no matter what, and they stay the course until they win people over to their ways of thinking.

You have to focus on the details even when it makes your mind numb. Nothing tests your mental strength like mind-numbing details, especially when you’re tired. The more people with mental strength are challenged, the more they dig in and welcome that challenge, and numbers and details are no exception to this.

You have to be kind to people who are rude to you. When people treat you poorly, it’s tempting to stoop to their level and return the favor. People with mental strength don’t allow others to walk all over them, but that doesn’t mean they’re rude to them, either. Instead, they treat rude and cruel people with the same kindness they extend to everyone else, because they don’t allow another person’s negativity to bring them down.

You have to be accountable for your actions, no matter what. People are far more likely to remember how you dealt with a problem than they are to recall how you created it in the first place. By holding yourself accountable, even when making excuses is an option, you show that you care about results more than your image or ego.

Bringing It All Together Mental strength is as rare as it is important. The good news is that any of us can get stronger with a little extra focus and effort.

Is mental strength really that important? Please share your thoughts in the comments section below, as I learn just as much from you as you do from me. 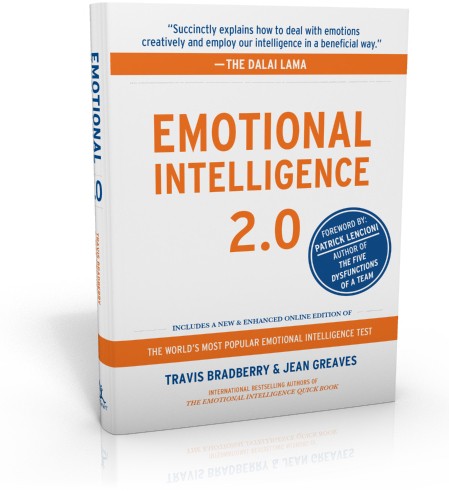 Dr. Travis Bradberry is the award-winning co-author of the #1 bestselling book, Emotional Intelligence 2.0, and the cofounder of TalentSmart, the world’s leading provider of emotional intelligence tests and training, serving more than 75% of Fortune 500 companies. His bestselling books have been translated into 25 languages and are available in more than 150 countries. Dr. Bradberry has written for, or been covered by, Newsweek, BusinessWeek, Fortune, Forbes, Fast Company, Inc., USA Today, The Wall Street Journal, The Washington Post, and The Harvard Business Review.